The measurements shown below are taken from the palm side of the hand in Inches. All measurements are approximate and will vary slightly due to leather movement and stitching allowances.

For details on measurements A - F please refer to our bespoke form.

(Please note we can not used a signed service for PO box addresses) Tracking numbers become available 48 hours after the shipping date and will be automatically emailed to you.

Each product has an estimated delivery time which includes construction time and shipping.

All goods will be delivered to you within a realistic time frame, bearing in mind that most of the gloves are custom made to order.

We cannot accept responsibility for unforeseen circumstances concerning couriers. In the unlikely event that your order is delayed, we will inform you as soon as possible.

Delivery is subject to stock availability of required materials. If there is any problem regarding your choice of leather, colour, lining etc. Chester Jefferies Ltd will contact you as soon as possible, also notifying you of the earliest possible delivery date.

Wonderful quality and craftsmanship. May require a bit of time to get completely adjusted to your hand, but this is normal to any leather products. Very satisfied with the purchase.

I've had these gloves for a week now and I'm very happy with the finishing quality.
I hope to order mo gloves.
I will note that customer service is not great though. I have contacted Chester Jefferies through the form more than a week ago and haven't heard from them yet.

Overall, gloves are EXCELLENT. Touchscreen works, fitment is spot-on. My ONLY complaint is, the welt has a VERY obvious junction on the left glove where the welt was initially started and completed.

This junction is barely visible on the right glove, because the welt size/diameter (or how tightly it was sewn) are very close to one another. But on the left glove, it's VERY obvious, because one side of the junction is sewn tightly so the welt diameter is small, and on the other side of the junction, the welt is very large (and loose compared to it's counterpart). In fact, so much so, that it's the FIRST thing I noticed about the gloves, because it catches your eye.

I feel that the stitching at this junction wasn't done as carefully as it could have been done. And also, on the right glove, this junction is on the palm side of the welt, which is the least visible area when the gloves are worn. But on the left glove, there isn't one, but rather TWO junctions like this, and they're BOTH on the backside of the glove (not the palm side), which is the most apparent and readily viewable area of the glove, whether worn or unworn.

Again, I agree the gloves are excellent condition and the quality craftsmanship is apparent. But I also feel whoever had sewn the welt on the left glove didn't do so with enough care and concern for appearance as they could have done, especially on a set of custom gloves with a reputation for being the best quality among the competition.

I want to thankyou for your excellent sevice, and the value you place on your customers, I am very impressed. I will have no qualms about recommending you or buying from you in the future

A long time has passed since I have seen a pair of gloves as good as these. Quality, fit, materials second to none. If you want the best driving gloves in my opinion look no further, for me everything about these gloves is right.

Nicely made driving gloves, excellent fit but loose around the wrist. I would recommend Chester Jefferies gloves to anyone without doubt,, and will surely use them in for future purchases.

They just arrived today and they fit like a glove.....perfectly. Construction looks top notch. Leather is incredibly soft. These will be my everyday motorcycle gloves. In TEXAS USA we get hot and I need a lightweight glove. The color very nearly matches the color of my bike. Have to see how they hold up to everyday UV from the TEXAS sun. I recommend these and I am going to order another color right away. Thanks CJ! 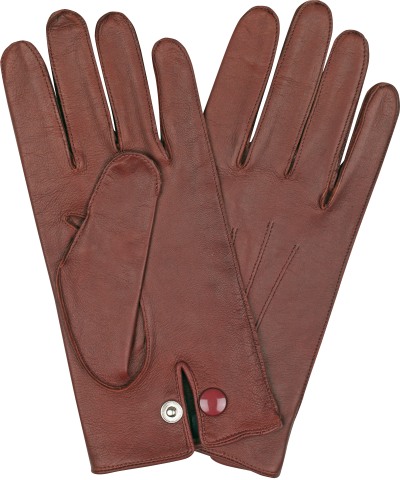 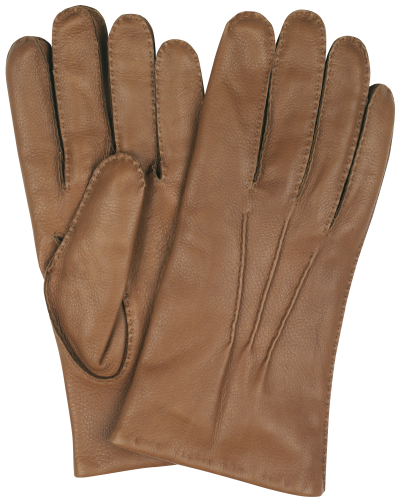 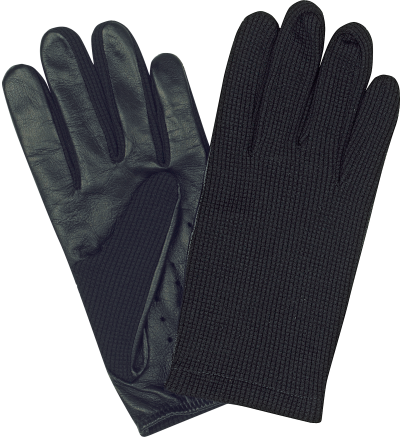 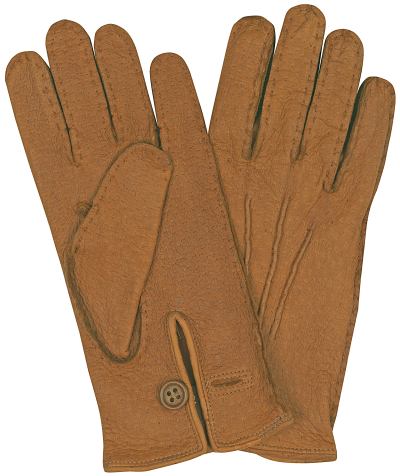